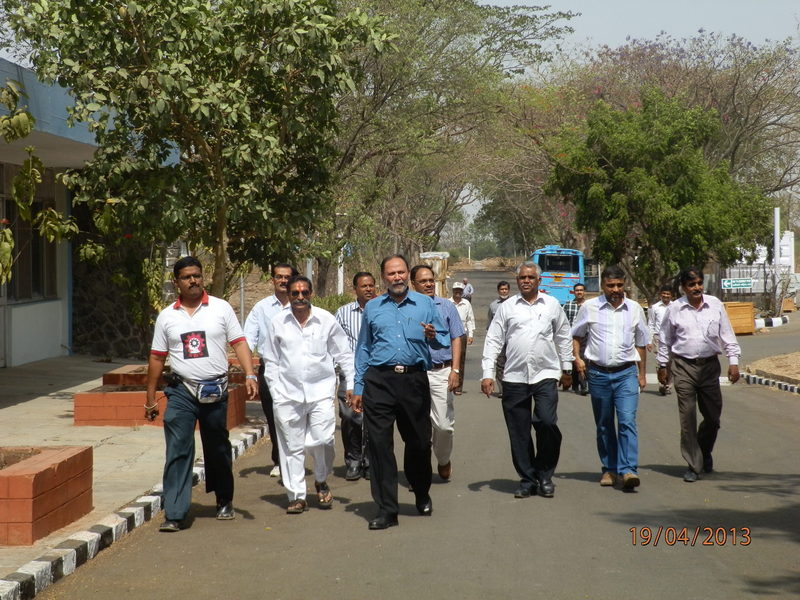 The dispute of this Wage Rise was pending before the Hon’ble Industrial Tribunal Nashik and Hon’ble Tribunal passed an Interim Wage rise of Rs.6500/- to these workmen. Company gave the arrears to these workmen from April 2012 but denied to pay the wages from July 2008. This act of Management led to Complaint of  Unfair Labour Practice for non-implementation of Industrial Tribunal’s Interim Order before Hon’ble Industrial Court Nashik.

The case of Reference contained the question of the Officer to be declared as Workmen. Now this will be decided by the earlier Complaint ULP pending before the Hon’ble Industrial Court Nashik.

Siemens Management decided to put one step forward of Confidence Building which was welcomed by the Union.

We noted joy and satisfaction amongst the Nashik Workmen.  We salute the Unity and Patience of all Nashik Workmen during this long waiting period. The leadership of Nashik and all those members also maintain the Industrial peace by not indulging into any act of violence or provocative gesture.