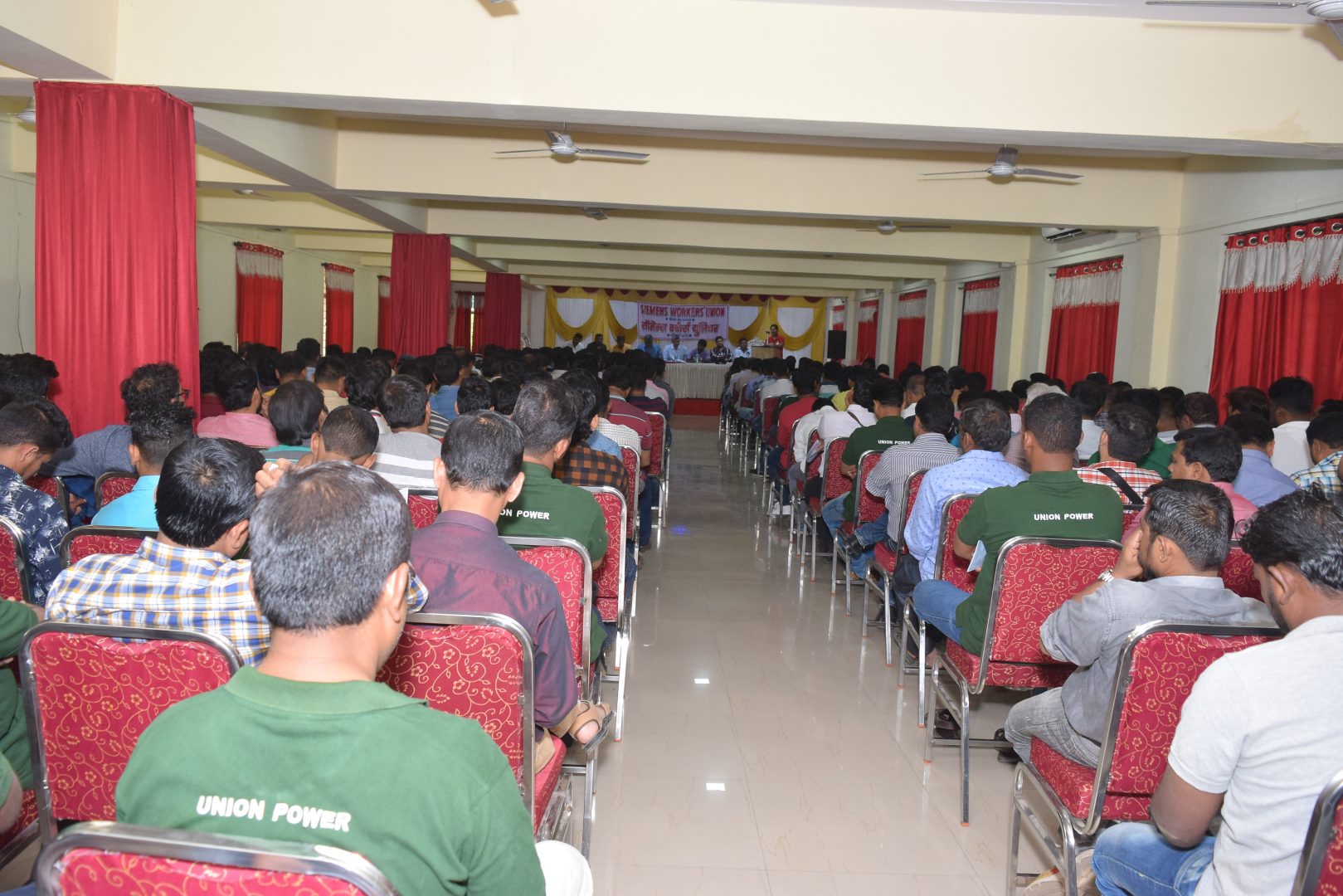 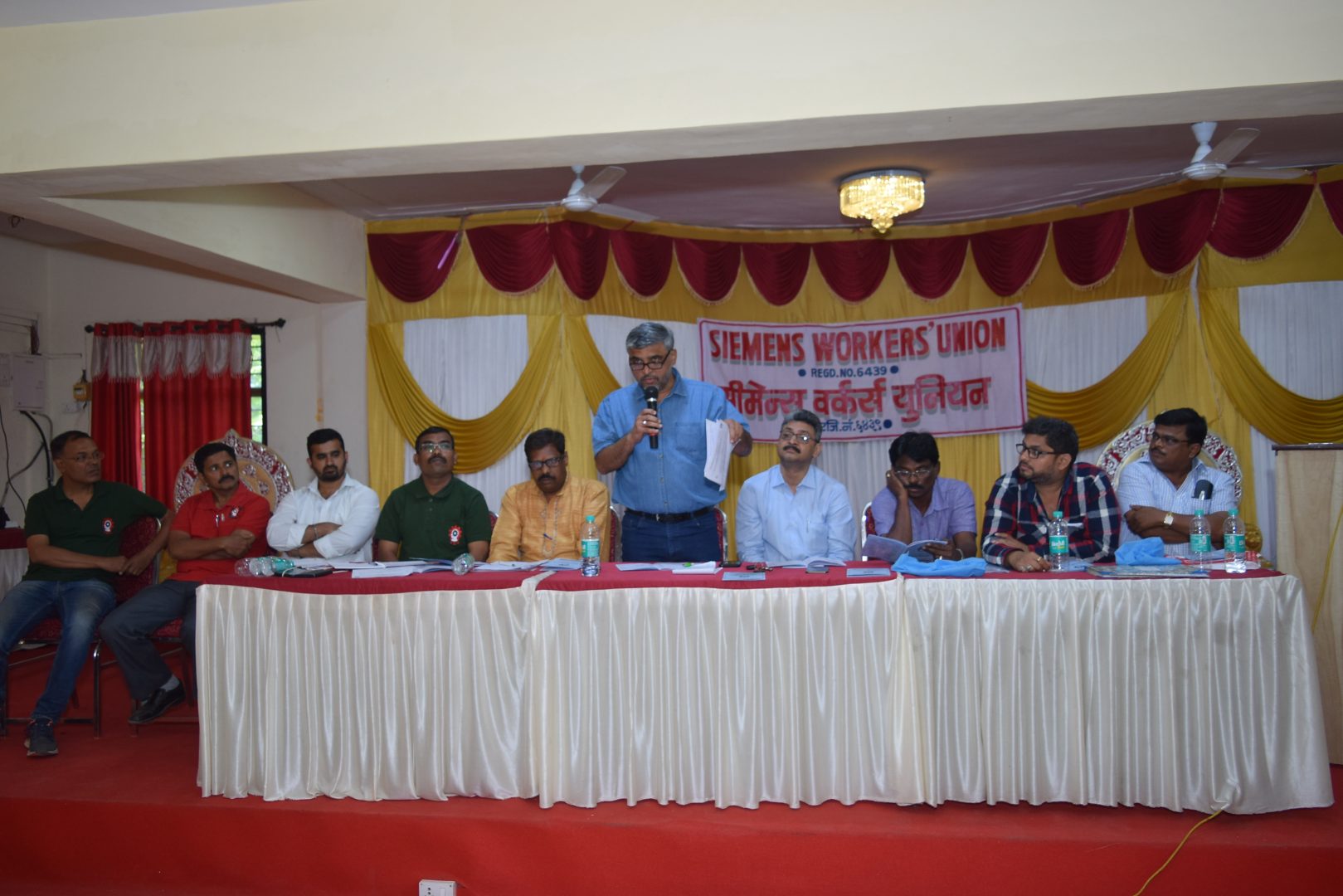 Elections took place in a very disciplined manner the election committee led by Mr. Vikas Kamble were very proficient in their work.

AGM of the Union was held after the elections which started at 1.30 pm.

The agenda of the meeting was as follows:-

1)   To ratify the minutes of the last Annual General Body meeting.

5)   To adopt the resolution with regards to the bank accounts.

6)   To adopt resolution with regards to Auditor.

7)   To discuss and adopt the Annual Report of the general Secretary on work done during the year 2018.

8)   Any other matter with the permission of the chair.

The results of the elections were declared by the election officer and those results were ratified in the AGM.

Gen. secretary Mr. Girish Ashtekar briefed the present members about challenges that we face in the coming days and he also said that now in the coming years we have a young fleet of members who are interested in doing the union work so we can take more programs in the days to come. Newly elected members along with some active members from Aurangabad, Nashik and Goa were also present for the AGM.

Members from Goa witnessed their first AGM Since they joined the union in July of 2018.

He said that the problem that we are facing with our MOTORS factory is to be dealt with care to ensure job security for all. He also said that the coming year is the year of settlement and we all will have to put our efforts towards signing a good wage settlement.